Valentine’s day has been looking a bit different these last two years but regardless of your current relationship status, take the day/season of love as a time to have some fun. Whether or not you have a date , here are some options I’ve styled to give you some inspiration. 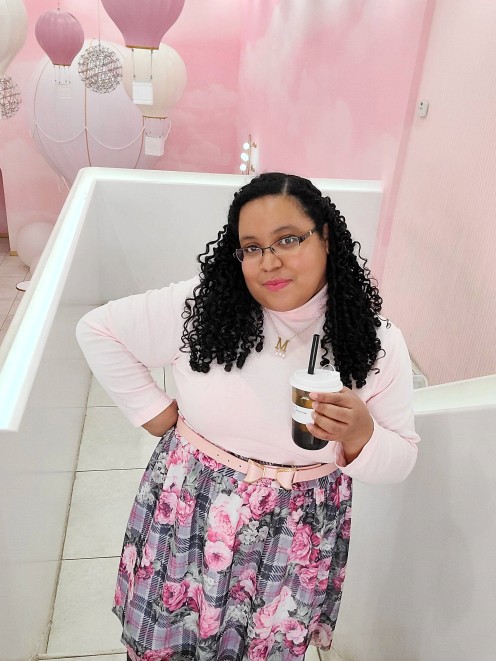 Playing off of the whole “Sweetheart or Heartbreaker” concept, I thought it would be fun to have a  blog series featuring outfit options for different V-day related scenarios, having one that is sweet and the other not to much. 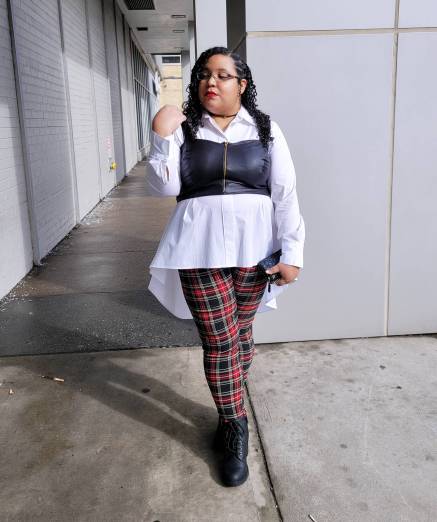 For these outfits I actually shopped my closet, adding a few new pieces I bought recently here and there. Don’t worry, I made sure to find and link to similar items for anything that isn’t available anymore. Fair warning, there will be a lot of pink and red featured in this small style series. After all, what would holidays even be without their themes? END_OF_DOCUMENT_TOKEN_TO_BE_REPLACED

As you can tell I love holidays, Halloween and Christmas especially, and I consider myself lucky that I’m able to celebrate in NYC as we tend to go hard here for both. The lights, the decor, the holiday themed food – it all is truly amazing this time of year in NYC. 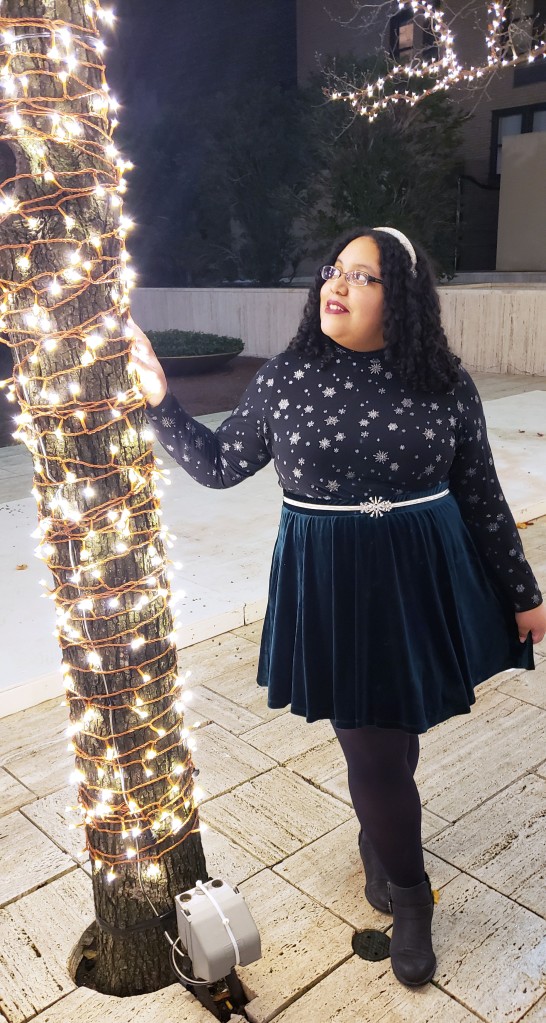 In the past I would spend most of my evenings after work walking around, taking in the holiday sights while doing some my Christmas shopping in stores and in person. This year has been much different, with my holiday prep taking on the form of strictly online shopping as well as cleaning and decorating my apartment. This wasn’t at all as boring as I originally expected as I’ve even managed to do bring in more decor than I ever have which has definitely helped me get out of a depressive stupor.  END_OF_DOCUMENT_TOKEN_TO_BE_REPLACED

One of the most popular kinds of tops in plus size fashion has got to be dolman sleeve top. I’m not exactly sure when or how that trend got started,  but it is so common that I stay away from it as it tends to be a boxy cut and usually made of a chiffon fabric.

That is until this one caught my eye while I was scrolling through the Torrid site. Admittedly the print is one that  you have to try on to really see the appeal and that is just what I had to do for me to fall in love with it. You may be wondering, what is it about this sacred heart print that got me interested to begin with. Well, for those of you that may be new to my blog, I’m actually an Art and Design historian who specializes in 17th and 18th century Baroque Art. Moreover, the sacred heart is a traditional Catholic symbol created in sometime during the Middle Ages/Gothic period but was prominently used during the Baroque period to encourage devotion and mediation upon the graces of Christ among the illiterate members of  their congregations. 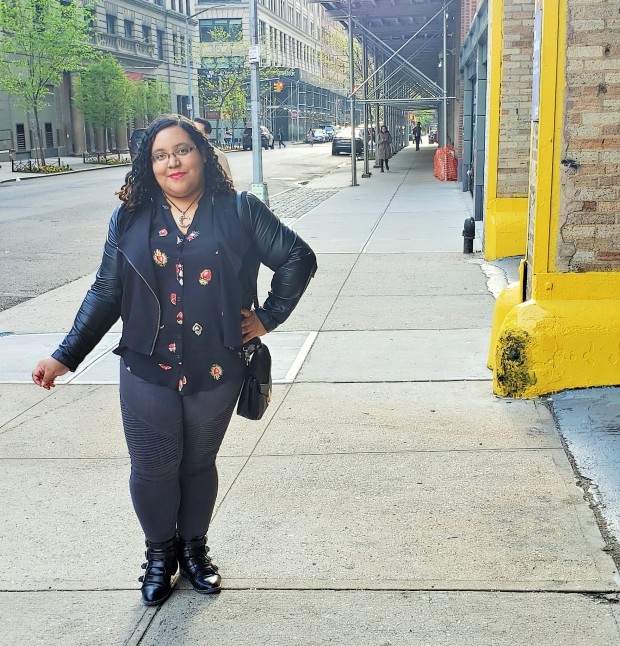 Typically this symbol is depicted in art as a heart with flames pouring from the top, like a symbol of intense burning love.  It is a Baroque theological referent that was part of the blending the form of light and performance that defines the artistic style of that time used in order to inspire people to accept the Catholic faith, and by extension, Western culture during their conquests.  As you can tell I literally can go on about this for hours, hahaha. I mean I even have a PowerPoint presentation in my external hard-drive on the use of such symbols and the role they played in the Spanish conquest of Latin America. END_OF_DOCUMENT_TOKEN_TO_BE_REPLACED

Earlier this month I had the pleasure of attending VoWcon (Voices of Women Conference) as always to be expected from 4 Real Women International, INC. it was a wonderful and inspiring event with a diverse set of honored guests that included Award winning -journalist and Spectrum NY 1 News anchor, Cheryl Wills and Brandi Inez Sutton of the Metropolitan Opera. The theme for the conference this year was all about breaking barriers in all parts of your life and highlighted the need to share your story. 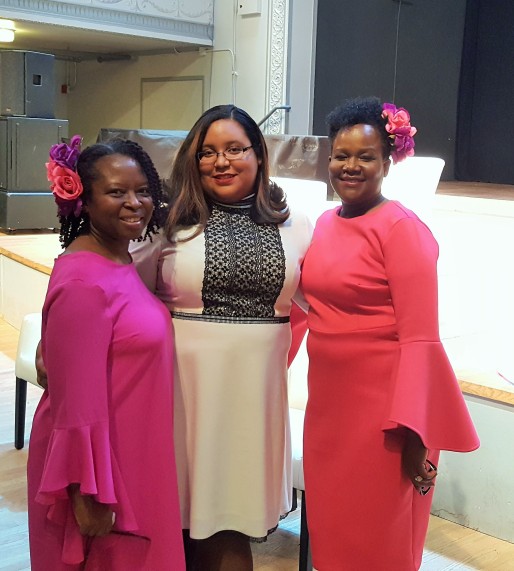 What made this VoWcon17 even more special was the fact that it was also the book launch of Real Women’s Stories – a powerful, inspiring collection of short stories by and about real women. I had been invited to submit a chapter for this book earlier in the year and it was approved to be included in the published text very soon after I sent my first draft. Ever since I was a kid I’ve had the goal to be a published author so the fact that my first published work is actually a chapter about a personal life experience is pretty surreal, nevertheless I can officially add “author” in my resume while also take pride in the fact that my words may help and inspire someone going through similar challenges to the ones I had. 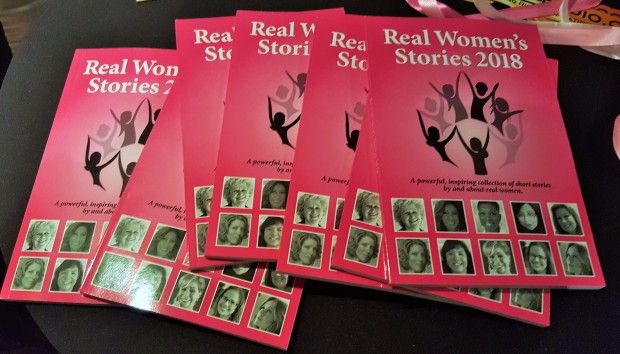 As one of the authors of the anthology, I knew I would be expected to attend the conference so back in the summer I had already made plans for an outfit to the point that just needed to find the right shoes for it. However a little less than a week before the event, I was asked by my editor and the 4RWI team to wear white, which worried me because I can literally count on one hand the amount of white items in my closet. With no time to shop I put in my request for my Dia box and got this lovely dress from the new Nanette by Nanette Lepore collection.  END_OF_DOCUMENT_TOKEN_TO_BE_REPLACED